The Indian Air Force’s 12 Mirage 2000 aircraft bombed Balkot, Chanti and Muzaffarabi. Several terror launch pads were reported to have been demolished in the air strike. It is also reported that the Jaish-3 control room has become the alpha-III. According to unconfirmed reports 200-300 militants have been killed in the Indian Air Force airstrike in Pakistan.

The Balkot that has targeted the air force is the history that Maharaja Ranjit Singh had beat Syed Ahmed here in 1831. Syed Ahmed was like the Taliban chief Mullah Omar in the current round at that time.

According to Indian Air Force sources, the news agency reported that India had on February 26 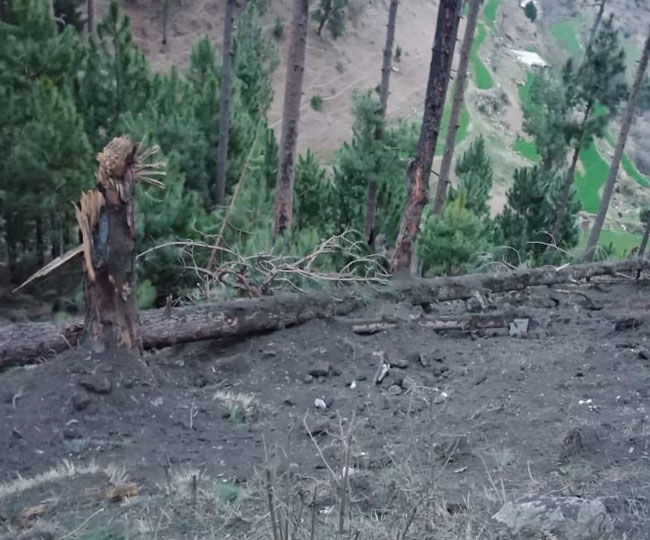 According to Air Force sources 1000 kg bomb in Ghulam Kashmir. The strike was attended by 12 Mirage 2000 jets.
On the other hand, India’s action has also crossed the border. Pakistan has charged air space infringement on Indian Air Force. 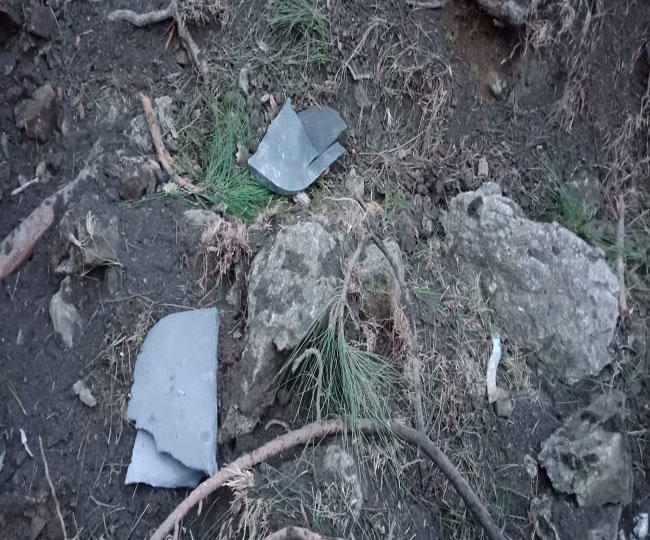 The Pulwama terror Attack was carried out by Pakistani militant outfit Jaish a Muhammad on Thursday 14 February. 40 Jawans of CRPF were killed in the militant movement. The militants targeted the CRPF convoy and carried out a suicide attack. 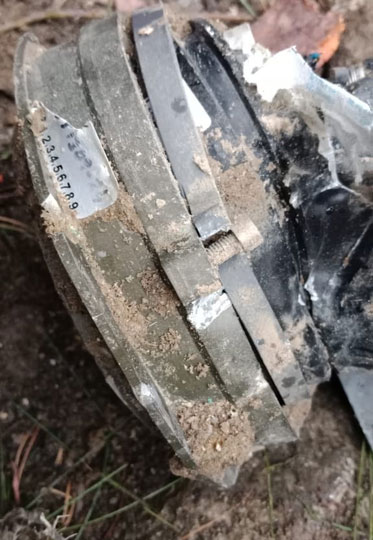 Then there is anger across the country. Every side is seeking to teach Pakistan a lesson. Prime Minister Narendra Modi spoke of giving free hand to the army after the terror incident. In this hour of difficulty, many opposition parties also supported the government.

Several days after the attack, Pakistani Prime minister Imran Khan had come to the fore and demanded Pulwama Terror attack from India. However, he also gave a gassia-Bhadan to India, saying he had to respond with the full power of any kind of attack.