After closing down the Lifetime Free incoming calls in the last quarter of last year and presenting the Minimum Recharge Plan, the country’s leading telecom companies Airtel, Vodafone, Idea have given another user another big blow.

These companies have increased their rates of international roaming. Because of this, users who go abroad will have to pay more roaming charges. And for them, calls are going to be expensive. 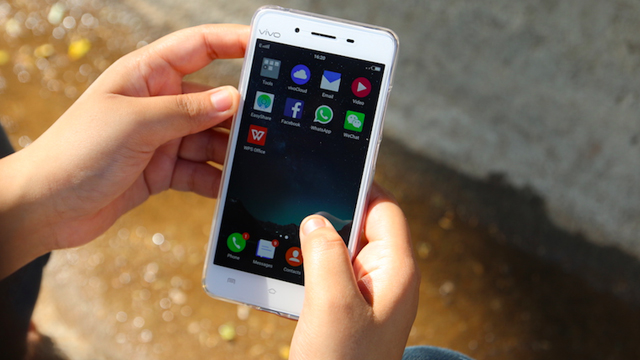 According to media reports, these companies have increased their international roaming rates by 20 percent. This is due to the frequent decline in revenues of these two companies.

Since all the telecom companies have to bear the loss since the commercial giants of Reliance Jio in the Indian telecom market. Since 2016, many private telecom companies of the country, Aircel, Reliance Communications, Tata Docomo, Uninor etc. have either closed down or merged with any other company.

YOU CAN ALSO READ|Kesari Trailer: A trailer of Akshay Kumar’s ‘Kesari’ is Awesome Click here to watch..

Let us tell you that last year, these two companies had introduced minimum recharge plans while ending their lifetime free incoming service. Under which the smallest minimum recharge package of 35 rupees was dropped.