This smartphone will compete with the smartphones Realme U1 and Asus ZenFone Max Pro M2, launched in the last quarter of 2018. Let’s know, which of these three smartphones is huge? 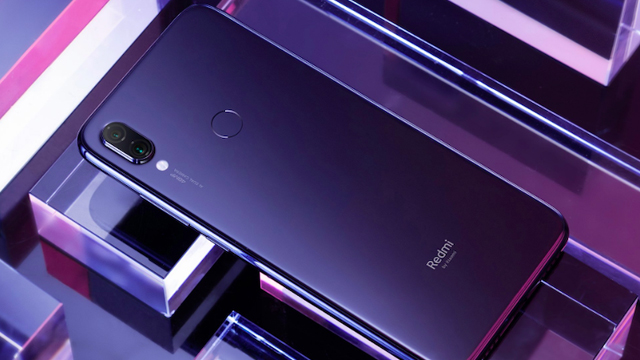 Operating System : MIUI 10 based on Android 9 Pie Redmi Note 7 is Xiaomi’s first smartphone which is launched with DuDrop or Waterdrop Notch feature. For the protection of the display, it has a 2.5D glass back panel. The phone’s badge is only 0.8 millimeters thick, due to which users will enjoy the flower view display.

Despite being a budget smartphone, it has been given a USB Type-C charging jack. In addition, the phone has been supplied with 4,000 mAh battery with quick charging support. The phone’s camera is equipped with Artificial Intelligence features. 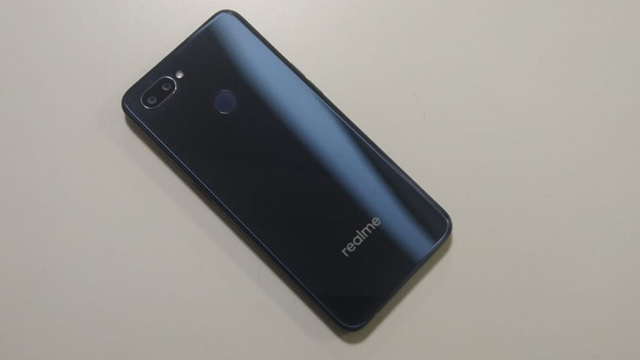 Realme U1 has been launched by keeping Indian youth in mind. In this smartphone, three important features are mainly given to the youth. It has a good camera for selfie. The phone is also a good choice for gaming lovers. Besides, the look and design of the phone is also very appealing to the youth. 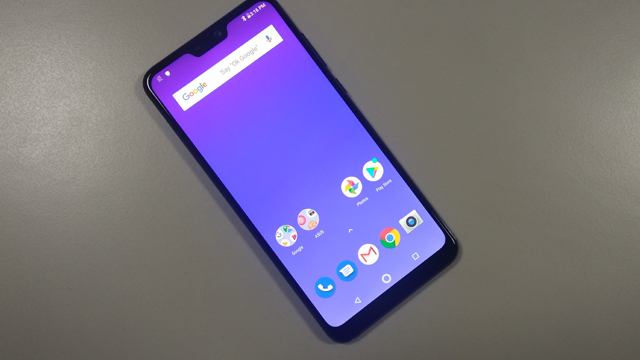 Asus Zenfone Max Pro M2 can be called a Value for Money Smartphone for users of the Mid Budget Range. It has a glossy back panel and a Nokia look feature. The phone has a powerful 5,000 mAh battery. The phone’s camera is also good and supports Artificial Intelligence features.