saif ali khan’s sister Soha Ali Khan and Kunal Kemmu hosted a starry bash on the eve of the actress’ 40th birthday. The party was hosted at a suburban restaurant in Mumbai and the guest list had names like Neha Dhupia, Karan Johar, Shashank Khaitan, Sophie Choudry, Konkona Sen Sharma, newly-married Sumeet Vyas and Ekta Kaul, Shreyas Talpade and several other stars. Soha’s sister Saba, who is rarely photographed at parties, was also there. For the special evening, Soha wore a golden outfit while her husband Kunal Kemmu was casually dressed. Soha also posted pictures on social media to update about her party. Take a look at the pictures here. 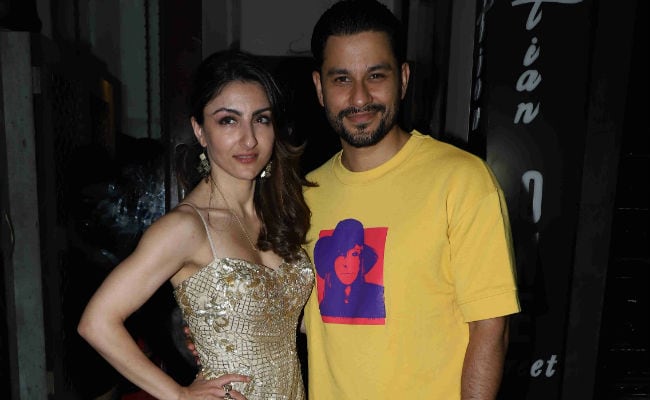 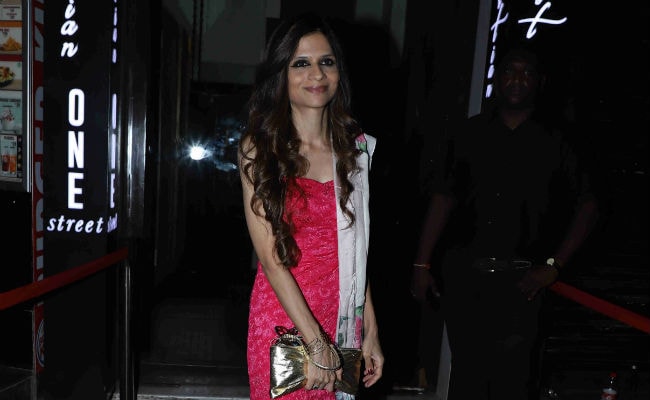 Mom-to-be Neha Dhupia smiled for the cameras in a white outfit. Rannvijay Singha, who was Neha Dhupia’s co-judge on the reality show <i>Roadies</i>, came with wife Priyanka. 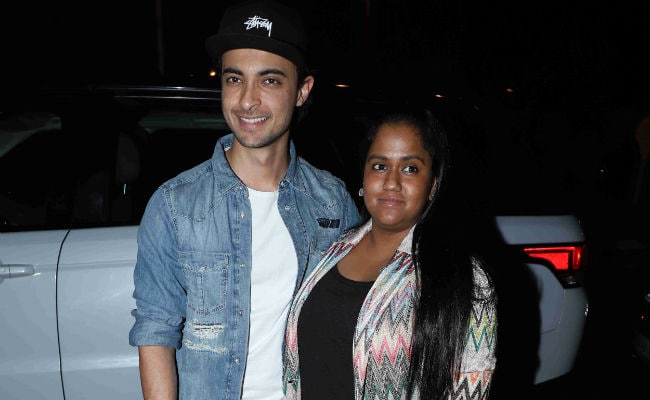 Sumeet Vyas and Ekta Kaul made their first appearance after their wedding in September. 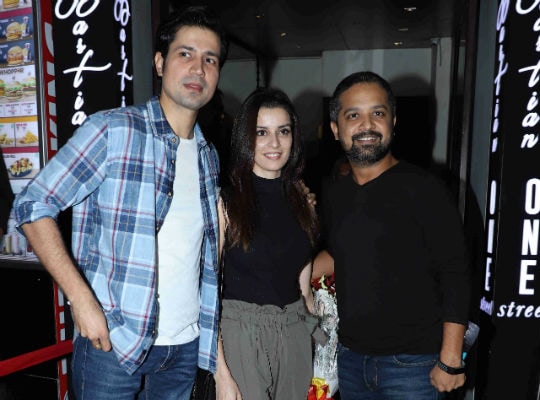 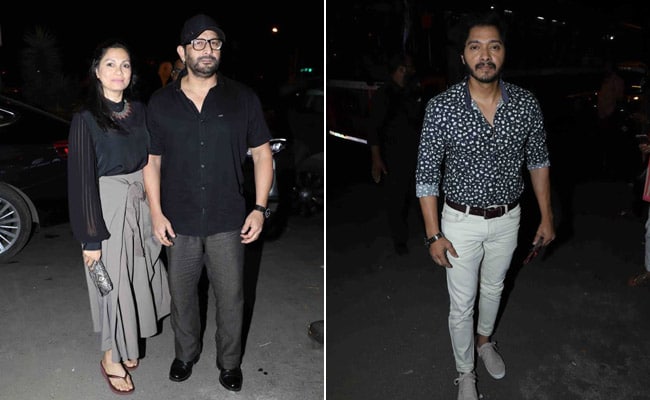 Here are some of the pictures from the party. 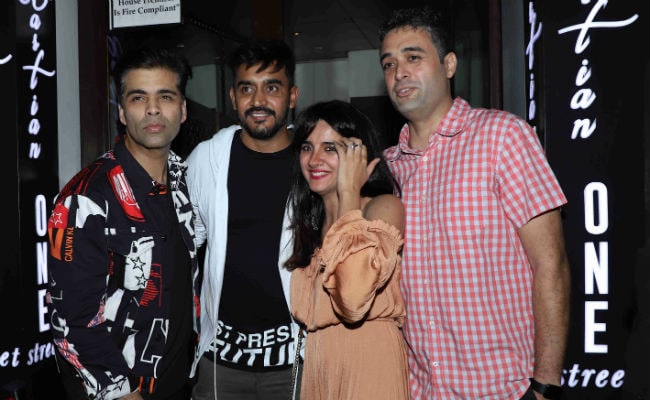 On Instagram, Kunal wished Soha with a picture of her hugging daughter Inaaya and wrote, “The warmest and the cutest hugs are never in short supply with this little monkey at home. The bestest birthday hug.” Baby Inaaya just celebrate her first birthday..