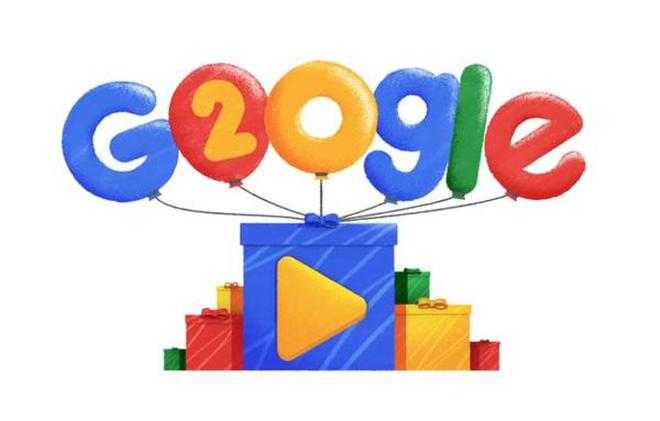 Today google celebrate its 20th birthday with a special video of  the doodle and in the doodle it is featuring the popular search made all over the world on the google  Search engine ..

So on the 20th anniversary of  the google google has done something special by making the video which features popular queries like Y2K, Pluto losing its status as a planet, the Royal Wedding, 2012 on the Mayan calendar, how to pronounce ‘gif’ and how to make avocado toast.

On September 1998 Larry page and Sergey brin has founded the google as project for their PHD degree . both Larry and Sergey were met in the Standford University in 1995 and they have got the project so they both together have build a search engine which was called as “BackRub” which is use for the find the importance of the web pages.

And  after making some changes they have make an search engine which later name as GOOGLE . which is use to gather information and show  information  to the user what he demands for..

Today the GOOGLE is available in 150 languages and over 190 countries in the world and today google is providing many things like google maps , youtube ,google assistant and etc so in world google everywhere without it is  very difficult todays world