NBA 2K19 was released to consumers who pre-ordered the 20th Anniversary Edition at midnight on Friday morning for the PS4, XB1, and Nintendo Switch

It also has all of the ratings for the all-time teams, classic squads and all of the free agents too. 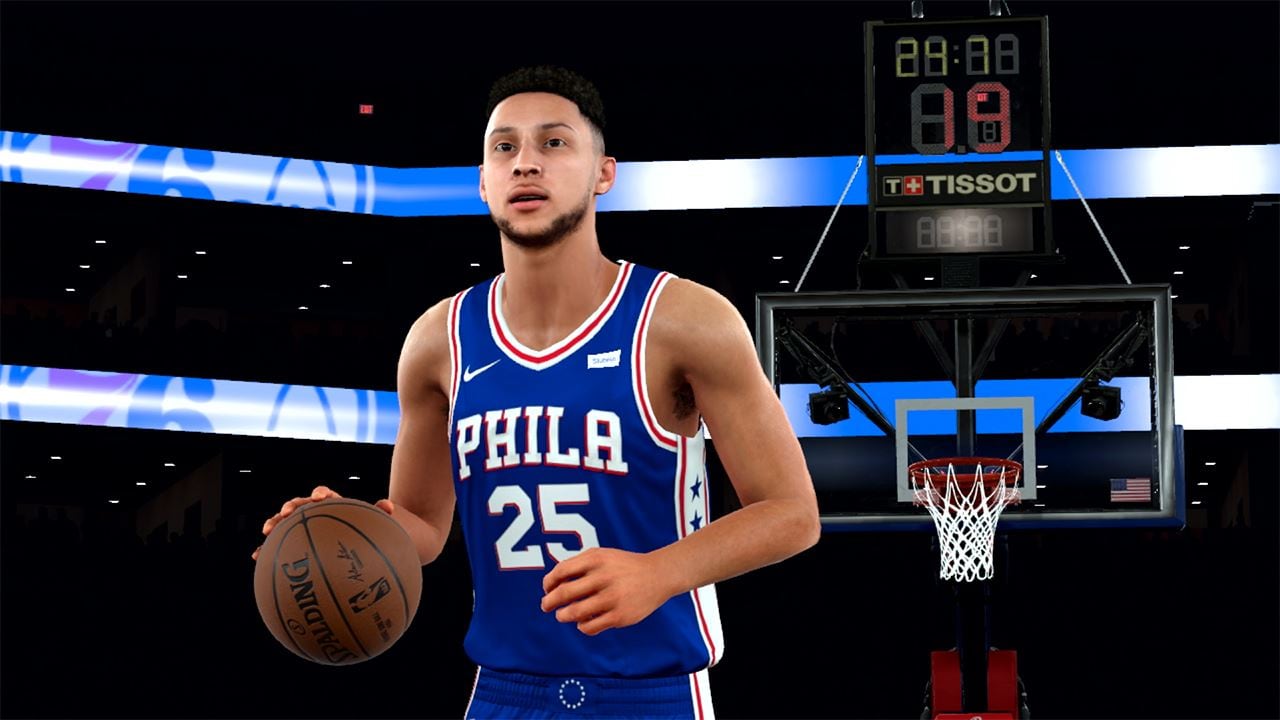 There are a few 99 overall rated players, but none of them are new. 2K never released a spreadsheet or an online document showing all of the player ratings, so we were left with knowing just a few player’s overall heading into launch. I’ve taken the time to flip through every roster for every team in the game, and I recorded it so anyone who is looking for player ratings before they purchase the game can find the information.

James has the highest rating of any of the active players at 98, and NBA Finals MVP Kevin Durant is next with 97 while reigning league MVP James Harden has a 96.