Afghanistan won the match by 136 runs. It is the biggest win for Afghanistan team. Rashid Khan was the star of the show

Rashid Khan had one hell of a day. His all around performance helped Afghanistan for this win. He made 57 of just 32 balls. And later on He took 2 wickets by giving just 13 runs of his 9 hours.

He has the economy rate of 2.40. With this phenomenal performance, He led Afghanistan to get the massive win over the Bangladesh team.  Therefore for this performance Rashid Khan won the Man of the Match award. 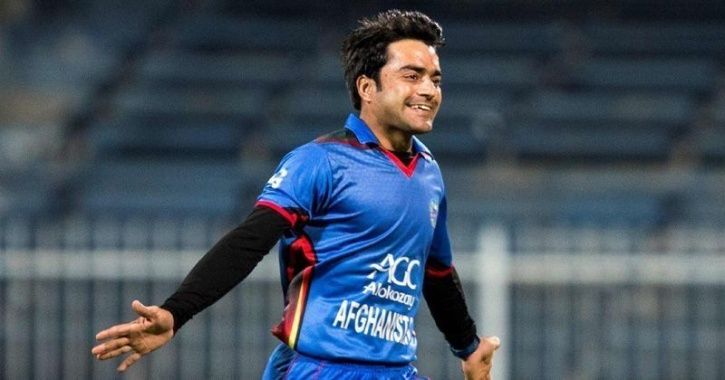 Bangladesh have gone off to a terrible start in their 263-run chase. The side has lost Liton Das, Nazmul Hossain and the experienced Mominal Haque early on.

Mohammad Mithun soon too departed afterwards. Shakib Al Hasan and Mahumudullah are in the middle, trying to rebuild Bangladesh’s innings.

Earlier, Afghanistan suffered an early collapse and then wickets in the middle courtesy Shakib Al Hasan’s four wickets. Shahidi scored a fifty to provide some resistance.

In the closing stages, with their inning going nowhere, upstepped Rashid Khan. Naib and Rashid stitched together a confident stand for the eighth wicket.

They put together 95 runs from 55 balls in the final nine overs to take Afghanistan to 255/7. Catch Live score and updates of Bangladesh vs Afghanistan Asia Cup 2018 Live ODI match.