Enlgand : In the 5 th and the final test match in the 5-test match series between India and England, Alastair Cook announced his retirement.

The 5 th test is the final test for a fantastic test player .

Today, on the day 4 of the 5 th test, England had a lead over India.

Cook and Joe Root started the 3 rd day and had a partnership of 130+. 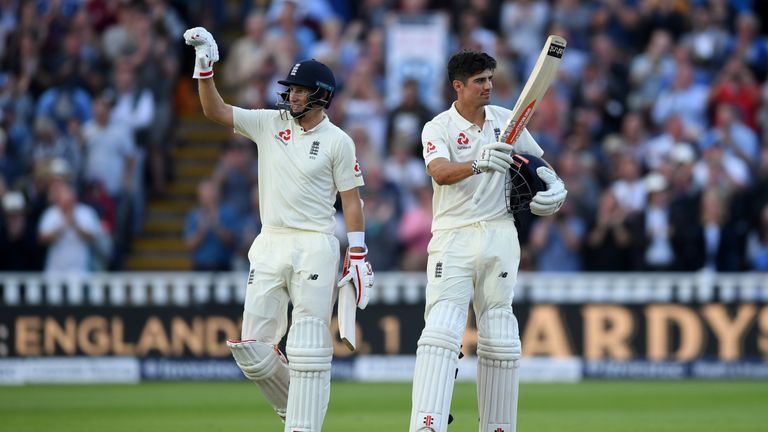 With continuous defense and smart stroke playing , Alastair Cook got to a century becoming the 5 th man to score a century on his 1st and last test match.

It will be tough for India to come back into the Test match.