THE Maharstra police has aressted the five activist from differnt part of india for their Naxal links with the bhima koregaon violence.

All the arrested person are the members of the Communist  Party of india(Maoist) . In police investigation it came to know that the incident of bhima koregaon take place due to the provocative speech made by the Elgar parishad in pune.

The Elgar parisad  was from by the Kabir kala manch  which work for the  Communist  Party.

Taking a dig at the arrests, Congress President Rahul Gandhi said India has place for only one NGO – the RSS.

Varavara Rao is a Telugu writer and poet, who has been campaigning for the rights of the tribals and the poor. But he has also faced allegations of being a Maoist or Naxal sympathiser. In raids following Bhima Koregaon violence, the Maharashtra police claimed to have found links between Varavara Rao and Naxal activists.

Sudha Bharadwaj is a lawyer and trade union activist. She was arrested from Faridabad in Haryana. According to police, Sudha Bharadwaj was in contact with the CPI (Maoist) IT cell member Abhay Devdas Nayak. Gautam Navalakha is a rights activist and journalist. He has been arrested for alleged links with Bhima Koregaon violence in which one person was killed and many injured on January 1 this year. The violence took place a day after Elgar Parishad conclave was held in Pune. Arun Ferreira is a Mumbai-based activist and was believed to be leader of the propaganda and communications wing of the outlawed CPI (Maoist) in 2007. Arun Ferreira faces fresh cases but charges against him are old.

He had been arrested for his alleged Naxal links in 2007. Vernon Gonsalves is described by his friends in a blog as a “leader of the Altar Boys” and “a strong believer of justice, equality and freedom”. Before rubbing shoulder with the law, Vernon Gonsalves was a gold medallist from Mumbai University and a former lecturer at Ruparel College and HR College. 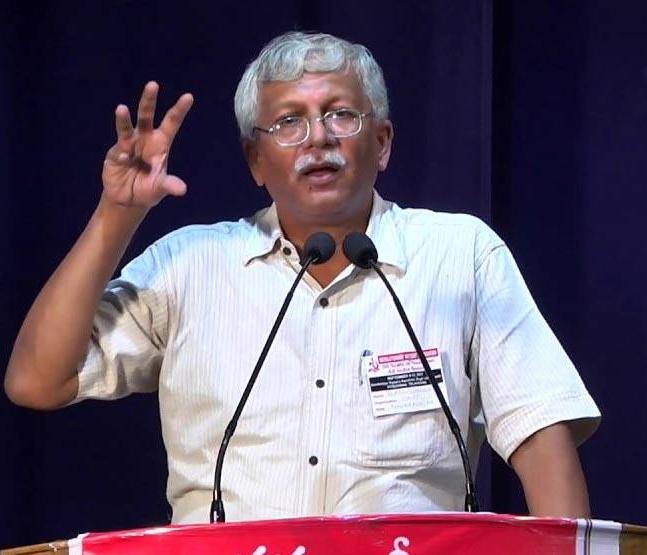